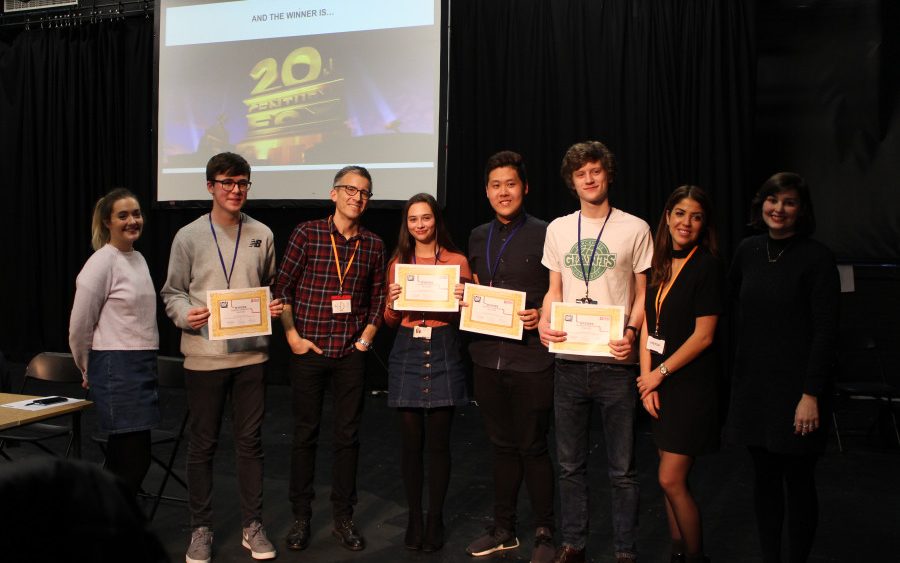 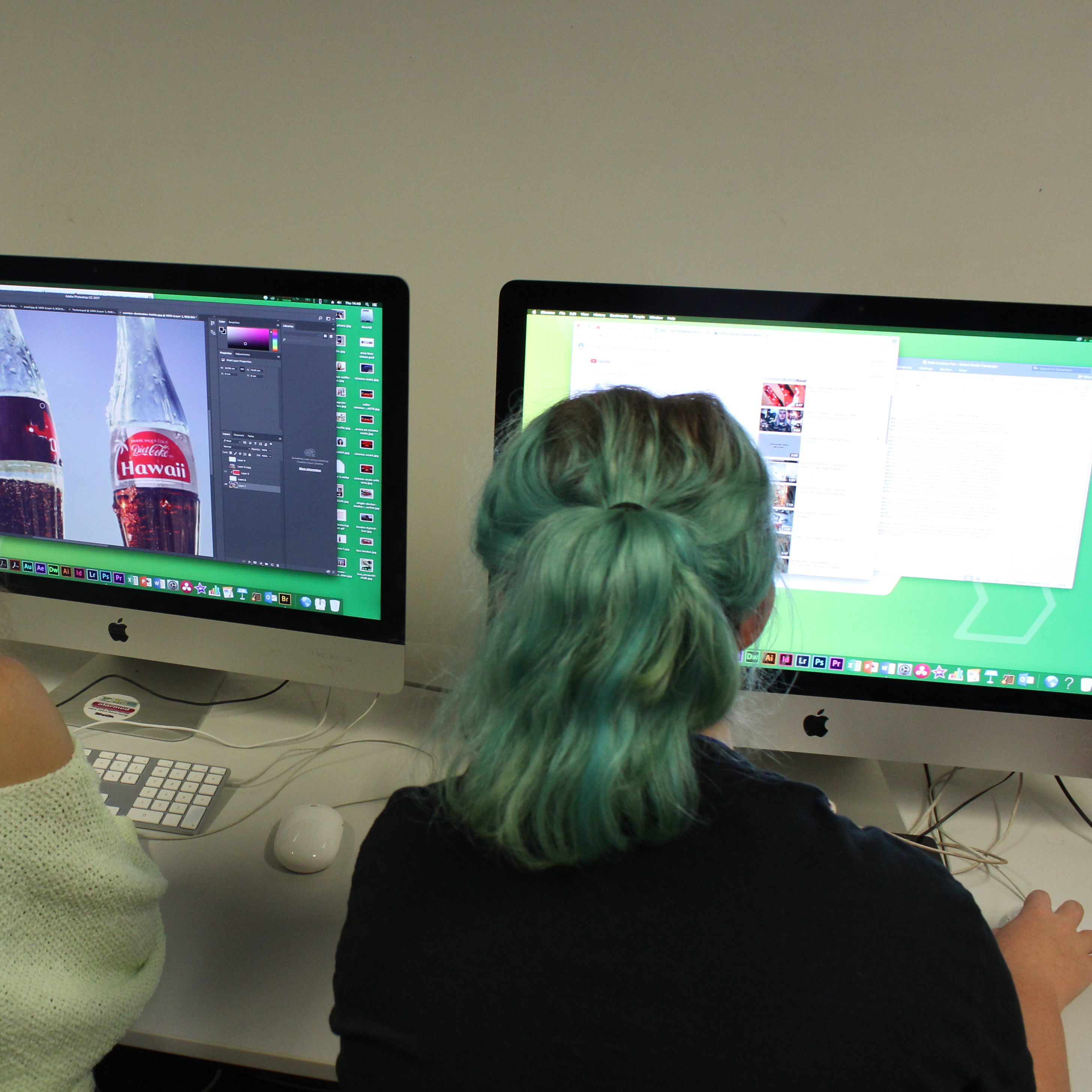 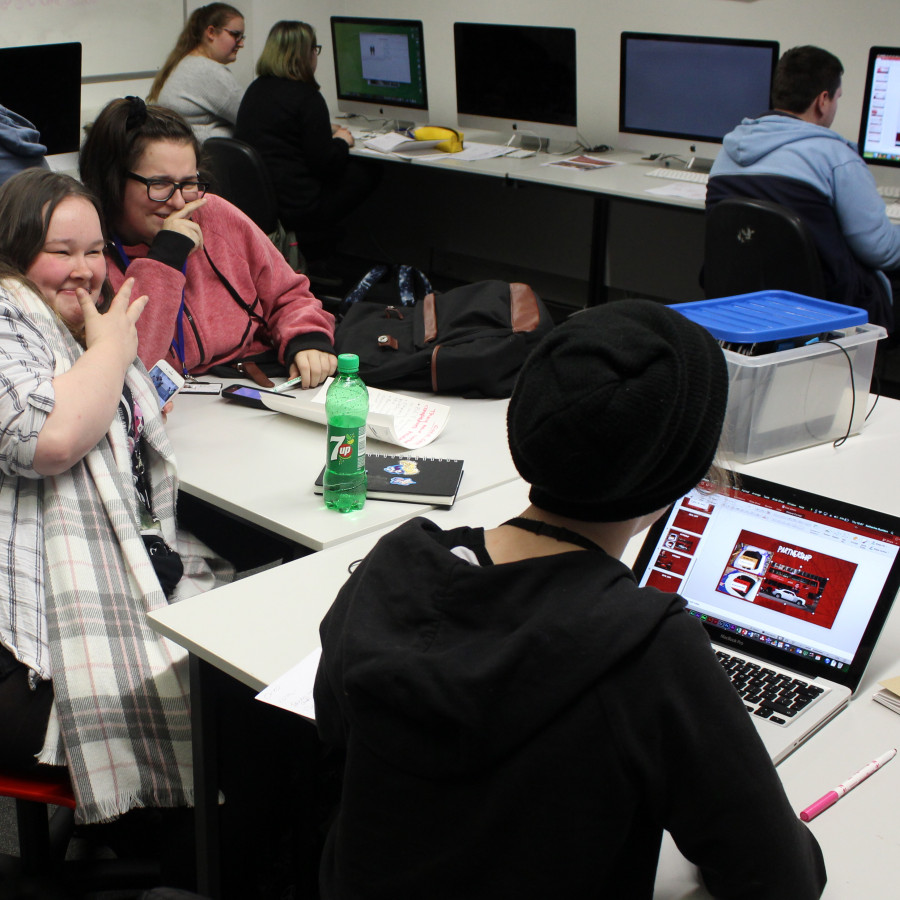 “This has been one of the most rewarding experiences I’ve had as a teacher. I have seen students who were too shy to answer questions in class grow in confidence over the course of a week to the point where they could pitch their ideas to 20th Century Fox professionals.”
Teacher, Manchester College.

‘Love Simon’ is a feel good coming of age flick about a boy who’s fallen in love – but he hasn’t told his friends or family that he’s gay. It’s based on a book by Becky Albertalli. Our students got sneak previews of film footage alongside creative inspiration sessions to help them craft a digital campaign that would get teens flocking to cinemas to see it.

Our story with Twentieth Century Fox

Working with the film giant has been such a buzz for our students. It’s been great for the creative team at Twentieth Century Fox, too, who’ve been able to get inside the heads of their perfect target audience. Now they’ve said ‘thank you’ to our students by inviting them to their own preview film screening in March, before Love Simon hits our cinemas in April.

And, of course, the teachers from Manchester College got lots out of the creative camp, too.

Three ways to face your fears

If you’ve been as inspired by the students at Manchester College as we were, here are three ways you can overcome something scary.