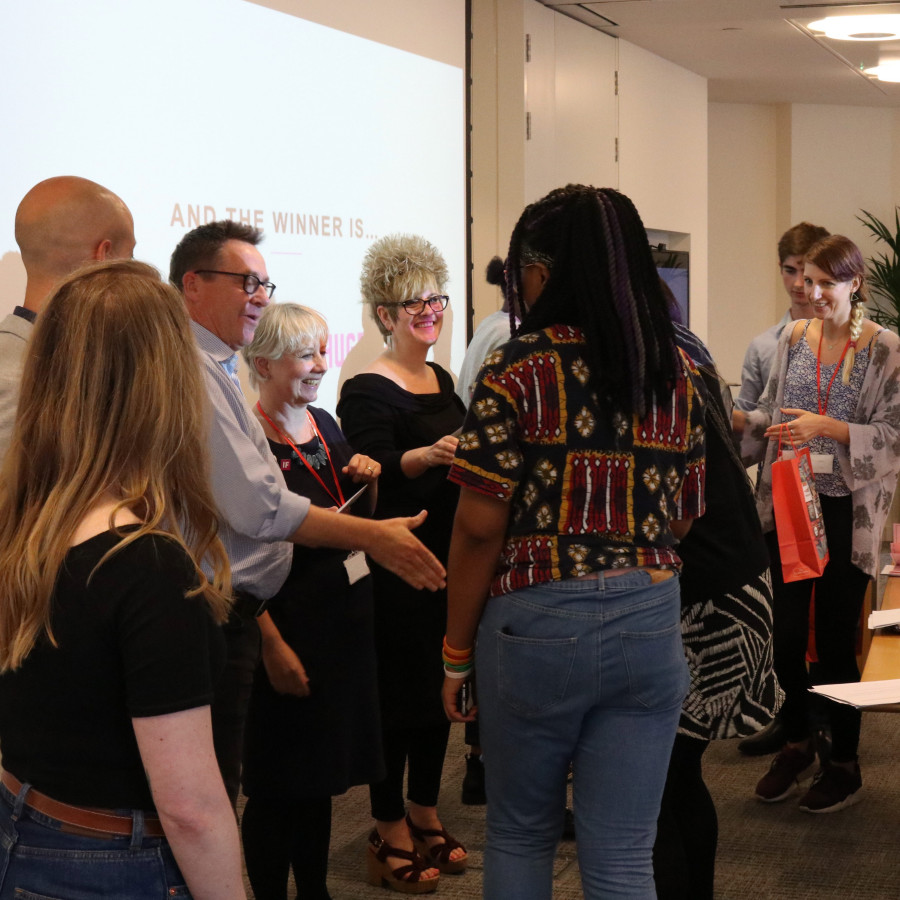 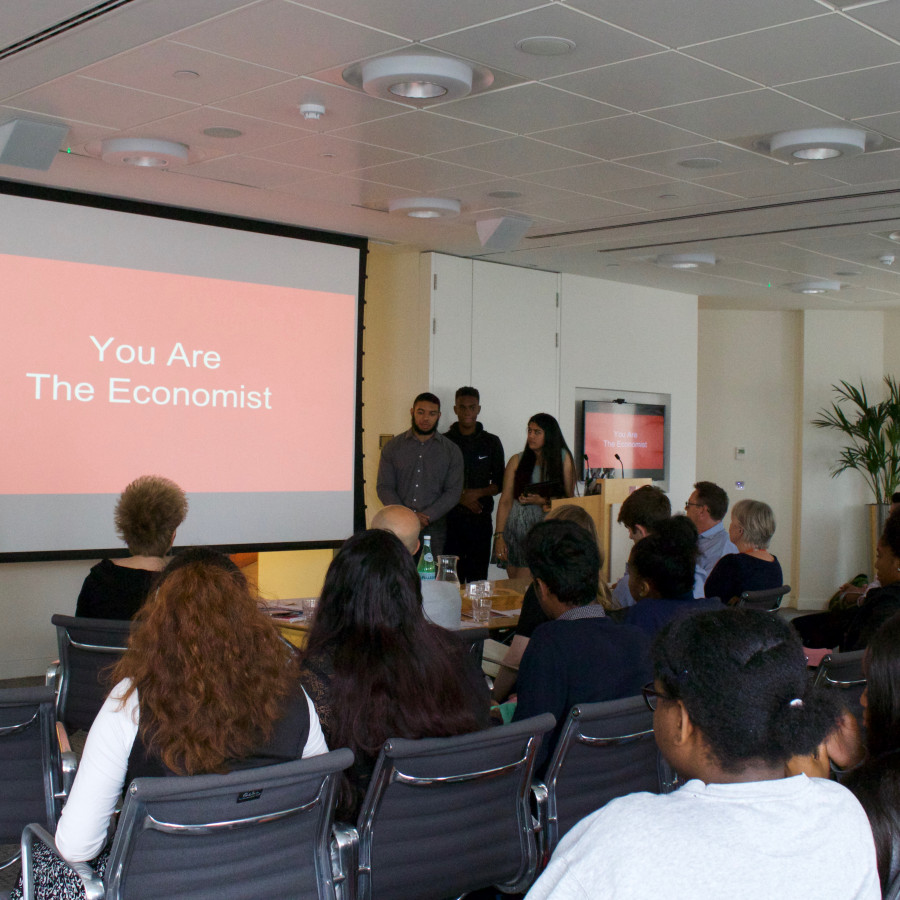 What IF Stormzy could cut through fake news?

In a world where fake news spreads faster than real news, where can you go for the truth? And how can you make young people read it? Those were two of the questions The Economist put to 40 students across London in one of our toughest briefs yet.

Proximity, Huge and City University all backed the brief

City University hosted the creative camp, while mentors from Proximity and Huge challenged our students to question the nature of truth, and where you go to find it. And they were on hand to help our students create bold digital, video and outdoor campaigns to promote The Economist as an honest news source.

Winning ideas included videos and images showing The Economist clearing away the fog of fake news, or spreading the truth by firing copies of The Economist from cannons. But the concept that captured everyone’s attention was using an ambassador. Someone young people looked up to. Someone who spoke up for truth. Someone who’d be proud to get behind The Economist.

Everyone agreed, it had to be Stormzy.

The truth is out there

Reading The Economist is one way to get the truth (even if you only dip in now and then, rather than reading it cover-to-cover). But how can you spot fake news online? Here are three things to try.