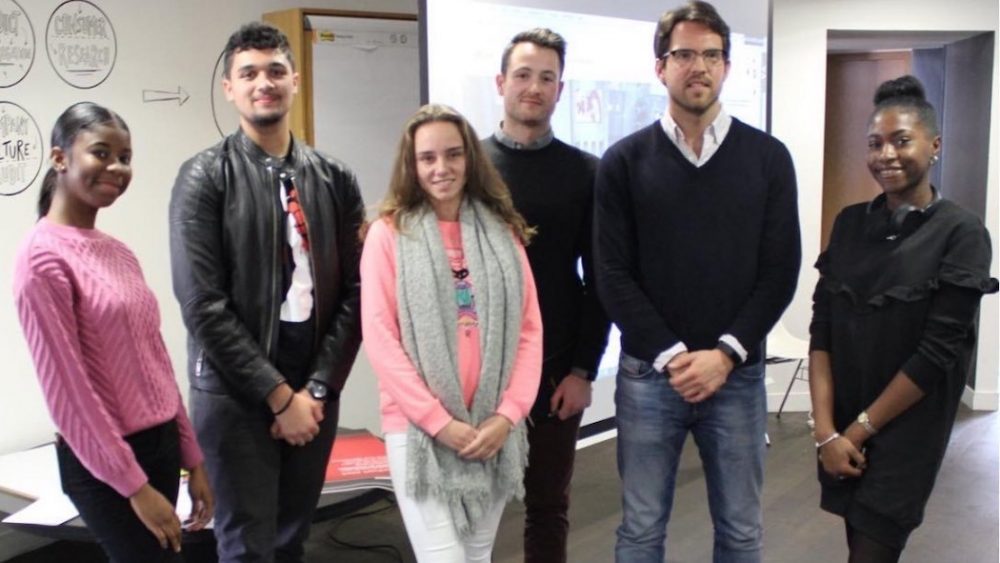 “I loved working with new people as it allowed me to see how differently everyone thinks. I also enjoyed the social media workshop!

Ahh, slow internet. It’s one of those modern-day problems that’s frustrated us all at some point. So what better topic for a TV or radio ad? TalkTalk and The&Partnership have been asking our students to relive those feelings of frustration and unfairness…and use them to advertise faster broadband for everyone.

The students had two days to give us a storyboard for a TV ad, and a radio script. Both had to say something about fairness (and slow internet).

It was a jam-packed two days

We invited two groups of teens to join our creative media camps. One group came from the Sir George Monoux College. The other was made of a mix of students who met for the first time on the day.

And boy did we put those groups through their paces.

The TalkTalk and The&Partnership teams kicked off by presenting their recent ‘For everyone’ campaign. Then they ran a series of workshops on:

In the time that was left, the students polished their scripts and storyboards, before pitching their ideas to the professionals.

The winning teams created work we can all relate to

One group showed us a university student struggling to get work done because of slow internet…until switching to TalkTalk.

The second winning piece showed us an entire family falling out when they couldn’t get online at the same time. Then Dad switches to TalkTalk. Order’s suddenly restored, and he can enjoy a cup of tea in peace. The judges particularly loved this idea, as it appealed to teens and parents at once. 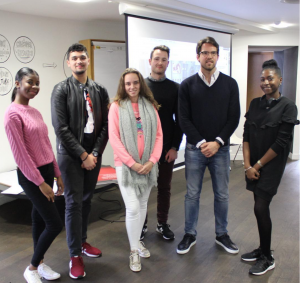 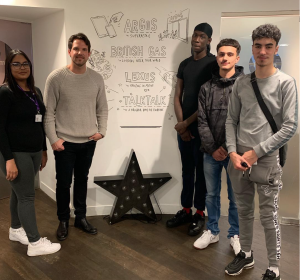 How to use your own experience in your creative work

In this challenge, the students talked about the frustration and unfairness they felt when they couldn’t get online. Everyone had different specific examples to share that were unique to them, but the way they felt about those problems was universal.

If you want your work to relate to as many people as possible, focus on the feeling you want people to remember. Once you’ve got that, you can have fun exaggerating it, or creating unexpected situations where someone might feel something similar.

You could get yourself in trouble if you start putting real, recognisable people in your work (unless you’ve asked for permission first).

Real-life conversations have lots of umming, erring and waffling. But language that’s tooaccurate doesn’t make for good TV or radio. So, if you’re writing a script based on something that’s happened to you, be a tough editor – give us the best bits without the waffle.